There are natural peptides and synthetic peptides in use today. To understand the difference between the two and also understand the various applications to which they are subjected to, it is important to distinguish how they are produced and this is as discussed below-:

How natural peptides are produced

At the very basic level, the production of peptides happens naturally within the biological components responsible for producing proteins. The peptides work together with proteins to perform certain functions within the body and they can be broken down, reformed, deformed and made to assume different peptide shapes depending on the functions they intend to perform.

For the natural peptides, testing is usually done to know the activity of various peptides within the body that has signs of certain desirable traits. After a researcher determines a given interest within a given peptide, the peptide can then be isolated from the protein. 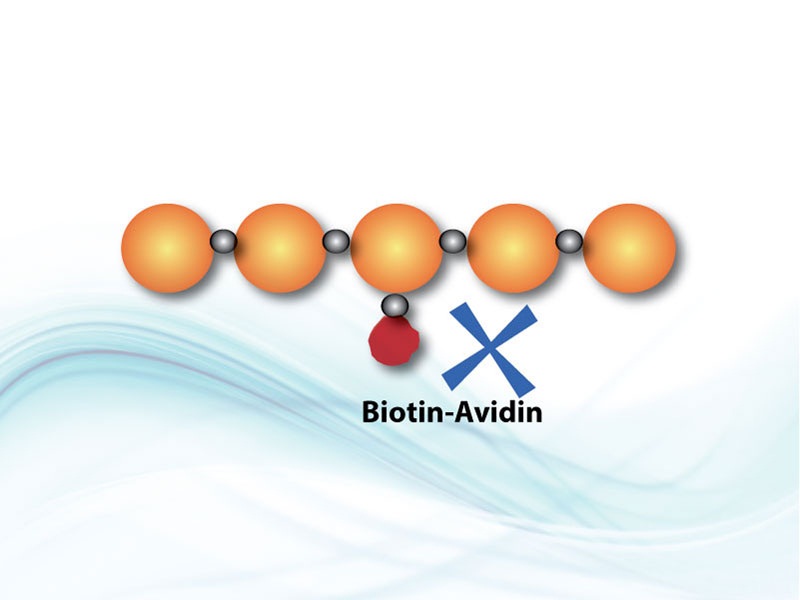 Natural peptides are evolved and designed through organic biological systems before purification using a series of methodologies to separate them from their initial protein structures. The techniques mainly break the peptide bonds within the protein and then use centrifuges to isolate the peptide from the remaining protein material.

How Synthetic peptides are produced

Synthetic peptides are produced due to the natural disadvantages that researchers discover in certain natural peptides. The process of imitating the activities of certain peptides in a synthetic system to produce synthetic peptides is known as peptide mimetics.

In peptide mimetics, natural peptides are mimicked by targeting several small molecules with the same activity performed by the natural peptide, but now with very few distracting traits or impurities. The synthesis of the peptides is done by disassembling the original peptide and then coming up with a new molecule comprising of only the desired features of the original natural peptide.