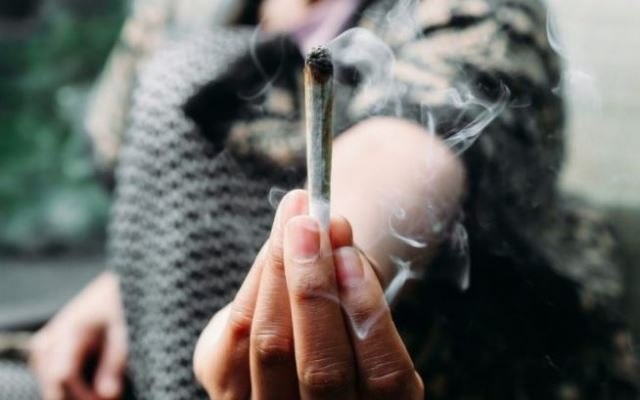 Though medical marijuana has a plenty of health benefits, along with them, it also has some side-effects both for short-term and long-term purposes. When it comes to the short-term side effects, it can disrupt your memory and cause the lack of ability to make decisions and also can alter moods by making a patient feel anxious, sleepy or relaxed (which you can count as a plus point as well).

If you take medical cannabis with a high does then sometimes it can cause you hallucination, delusions, and paranoia. Also, if you have some kind of breathing problem such as bronchitis then smoking marijuana could elevate the issue.

Along with these short-term side-effects, medical marijuana has some long-term side effects as well which one needs to know before using it. These side effects include suicidal thought, lung infections, lack of motivation, depression, and anxiety. Also, if you have used cannabis during your pregnancy then it can certainly have an adverse effect on your baby’s health. So, before you start using medical marijuana to treat any health-related problems, keep in mind these side-effects in order to save yourself from getting your life ruined.

Well, it is one of the most debated questions of the last century. Well, no one has been able to provide a unanimously accepted definition for marijuana dependence until the World Health Organization came out with some criteria to determine the cannabis dependence. In order to be regarded as cannabis dependence, a user;

Finally, one good thing about being marijuana dependence is that you are in less than others who are the dependence of the other common health drugs.