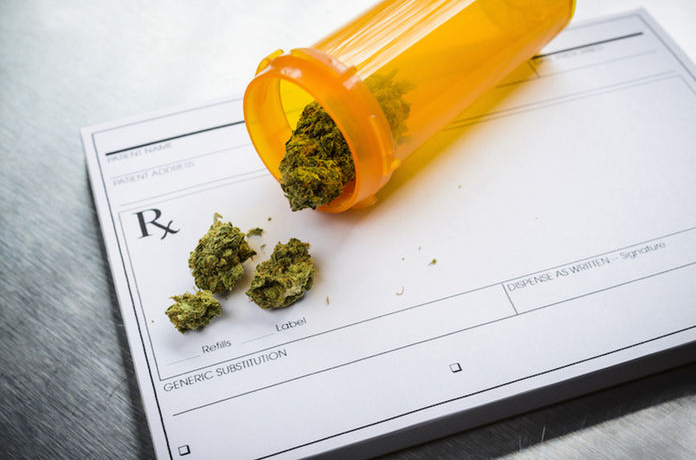 There are over 60 related psychoactive chemicals in Marijuana, referred to as cannabinoids with the most prominent cannabinoid being the delta-9-tettahydrocannabinol (THC). The quantity of THC ingested usually determines its potency. Basically, the THC content of a particular type of marijuana determines its intensity or level of highness, which can vary from about 3% to 20%. Hemp can be found in a wide variety of form and are sometimes used for industrial purposes. Some of these industrial varieties are used to make textiles and rope, but it contains little to no THC. Canadian Addiction Rehab provides an enabling environment for patients to get the best Marijuana addiction treatment. Dried Marijuana is popularly smoked but it can also be ingested with food. THC-rich marijuana extracts are also fast gaining popularity around the world. Smoking marijuana intoxicates as fast as possible, as it’s often predictable effects will start to manifest within few minutes.

The THC in marijuana-infused food is often absorbed slowly, with intoxication further delayed to about 30 minutes to 2 hours after ingestion. Its effect on the user is often difficult to predict thereafter.

Dangers of long term use of marijuana

Asides from the positive and negative effects of intoxication, marijuana abuse does have serious adverse effects on a user’s mental and physical well being, especially for chronic smokers. Some of the adverse effect from the continuous and long term use of Marijuana includes:

How to treat marijuana

Treatment process for those suffering from Marijuana abuse and dependence is similar to methods used for other drug addiction cases. However, there are no medications to cater to the specific needs of those experiencing over-dependence on marijuana. Reliable rehab centres offer a safe, supportive and enabling environment for abusers to begin their cleansing process.

Professional medical personnel are on ground to help take care of clients. Other alternatives such as sedatives and other medications are available to treat any case of panic attack or anxiety.

Inpatient and outpatient drug rehabilitation facilities are available after the detoxification process. This, however, depends on the needs of the individual suffering from marijuana use. They also involve counseling and education to ease and help addicts to enjoy a drug-free life.